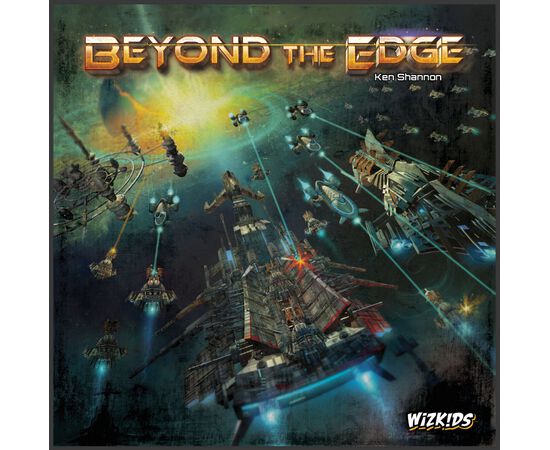 Ancient enemies at war have brought ruin to the galaxy. A final act of desperation has caused the folding of Space and Time, destroying all but a small star field of systems. Within this star field on the free planet of Orion, you`ve been recruited to stem the tide of pirates who have blockaded their sector of space. However, it`s what`s beyond those brigands that`ll change your Destiny, and the Universe, forever! Utilizing the innovative Dry Dock system, players in Beyond the Edge can jump their ship, captain, and missions over to engage in other players` games, creating an ever-evolving gameplay experience.