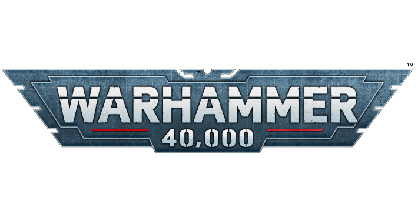 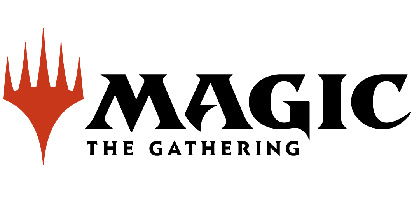 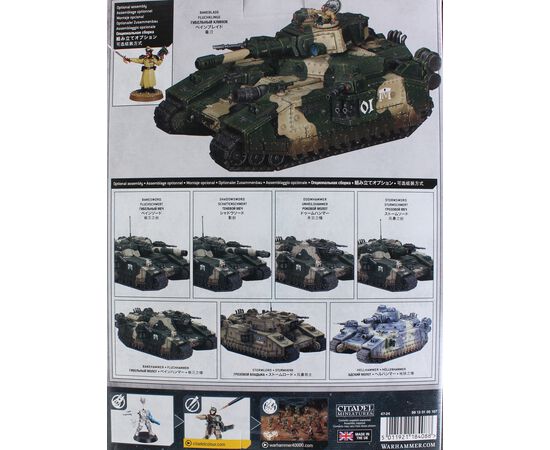 This is the tank for when you absolutely need to show your opponent the indisputable might of your Astra Militarum army! This big kit now includes all of the current Super-Heavy tank options! Other than the main turret options there are loads of other weapon systems it can be equipped including lascannons, heavy bolters, heavy stubbers, heavy flamers, and more for those sponsons. This tank brings so much firepower!

This kit can alternatively be used to build a variety of other super-heavy tanks:

This 381 component plastic kit includes one Baneblade Transfer Sheet with 253 transfers. These miniatures are supplied unpainted and require assembly